The home is located within Pasatiempo, an unincorporated community of approximately 420 homes between Santa Cruz and Scotts Valley along State Route 17 (formerly Pasatiempo Estates, established by Marion Hollins in 1929) surrounding the Pasatiempo Golf Club.

The original home was completed in the middle 1950’s, and although mostly obscured by landscaping, it remained in its original condition, having not been remodeled nor enlarged.  When obtained in 2012, the new Owners knew that aging materials would need replacement as well as structural upgrading.  This renovation of the existing structure presented the opportunity to give the home a rebirth in style.  The style chosen by the Owner is reminiscent of the Arts and Crafts movement largely defined by architects Charles and Henry Greene in the early 1920’s in the United States, described as a fusion of simplicity and sophisticated detail with meticulous attention to building materials and natural surroundings.  Considered by many to be a model of timeless home design.

The existing 1,822 sf single level “L” shaped home consisted of a master suite (bedroom, bath, and dressing) with an adjacent office/study, a public space (entry, living, and dining), a kitchen and pantry area, a guest bedroom and bath, and a carport.  The remodel added a new covered entry, enlarged the master suite/study, added a causal dining space while opening the kitchen to the public space, and enclosed the carport making a two car garage (a total addition of 404 sf).  The project also included a detached artist space where the Owner builds furniture (480 sf).  Understated elegance was the outcome of simple yet sophisticated detailing with wood, metal and masonry coupled with native plantings and the beautiful Pasatiempo community. 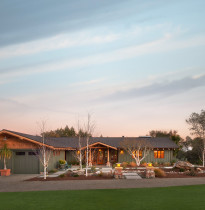 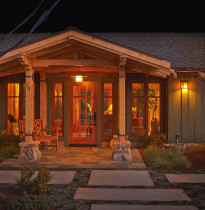 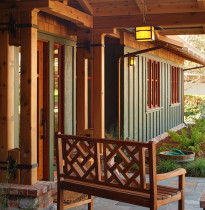 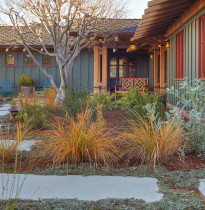 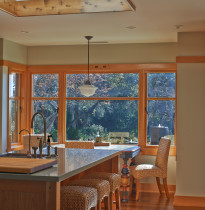 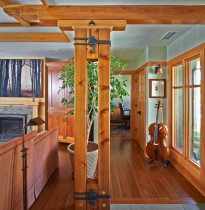 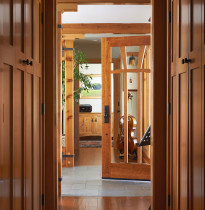 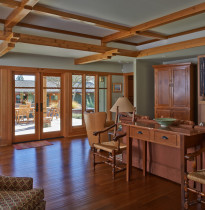 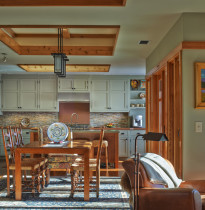 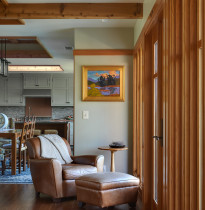 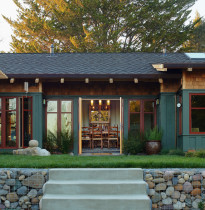 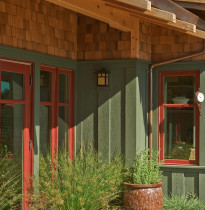 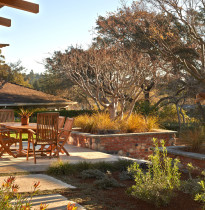 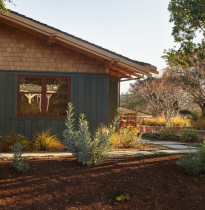 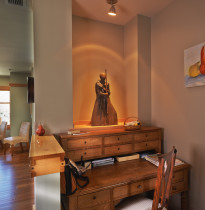 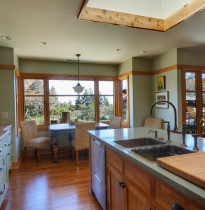 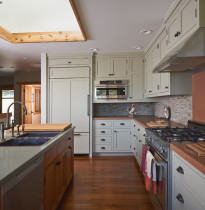 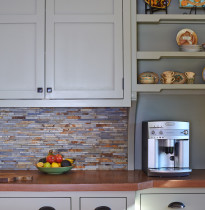 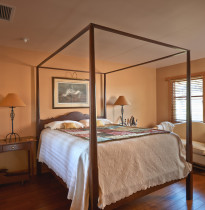 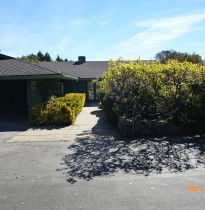 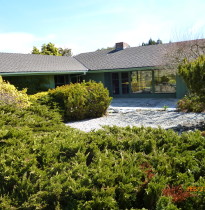