These Schematic Designs were commissioned by Mount Hermon Association in the summer of 2013, as a part of the renovation of the much-loved, but aging Redwood Camp, which caters primarily to Elementary / Middle School summer camps during the summer season, but also Environmental Science groups, and weekend adult camps during the rest of the year. The Roaring Camp and Big Trees Railway terminates within the camp, and the recently constructed Sports Pavilion continues the Western Railroad theme. The Proposed Cabins will replace existing guest cabins, and will be built using the most cost effective / sustainable system, while  playfully echoing the Western Railroad theme.

The gateway camp entrance was constructed soon after. The cabin replacement was originally postponed, only to begin design development again in late 2017.

Cabin replacement is currently under construction. 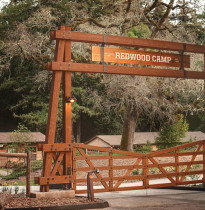 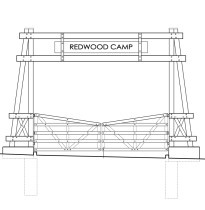 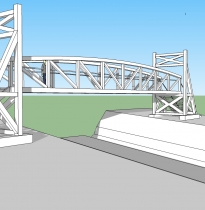 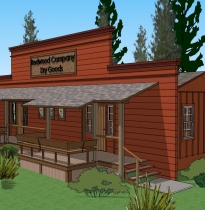 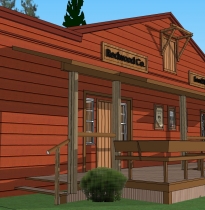 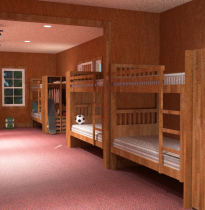 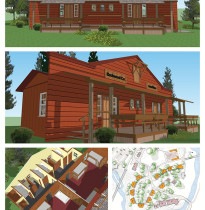 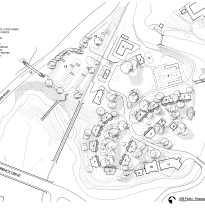